Brittney Connelly is a sculptor and photographer living in Portland, OR. She received an M.F.A. from Cranbrook Academy of Art and a B.F.A from the University of Houston. Her work is influenced by critical theory revolving around the photographic medium and often mines imagery that is widely accessible on the internet. Her large-scale photographs are constructed from low-res jpegs and studio artifacts built in real space, her work is then photographed, flattened and digitally manipulated relishing in the low-quality editing tools of photoshop. Her work has screened at museums, galleries and film festivals, such as COCA Seattle, The Blaffer Museum, Site:Brooklyn, FOTOFEST and The Cranbrook Art Museum. 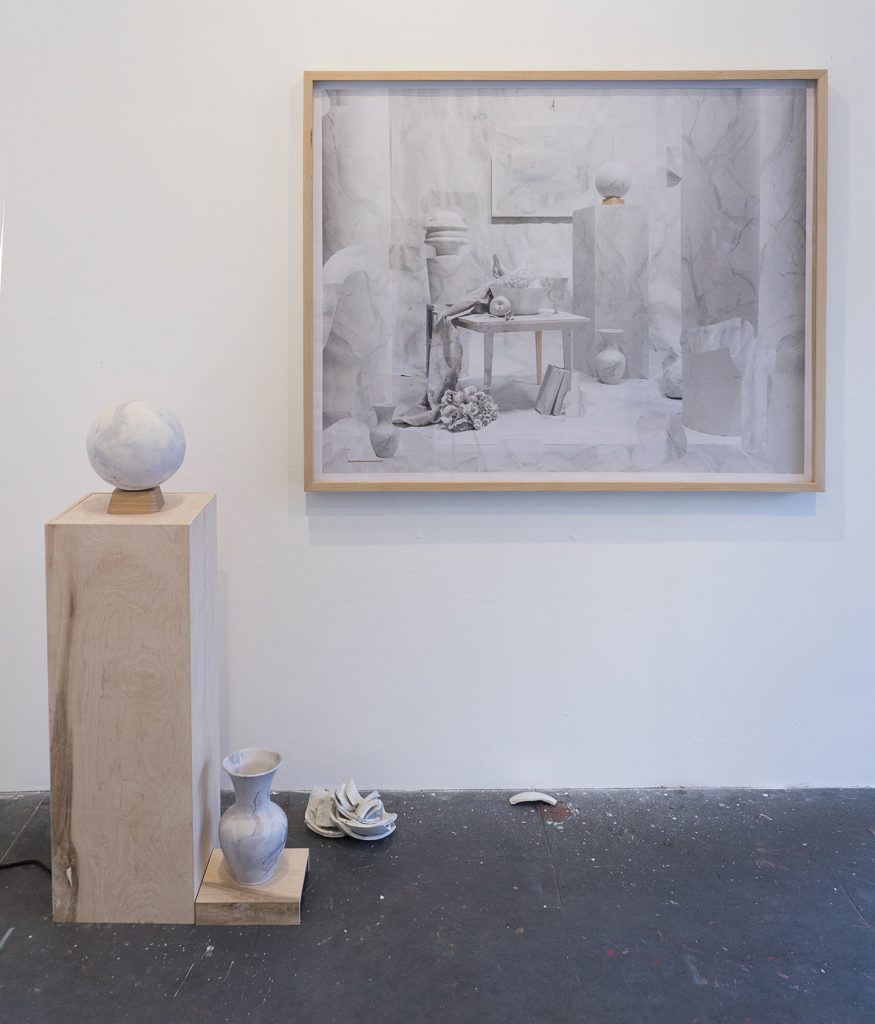 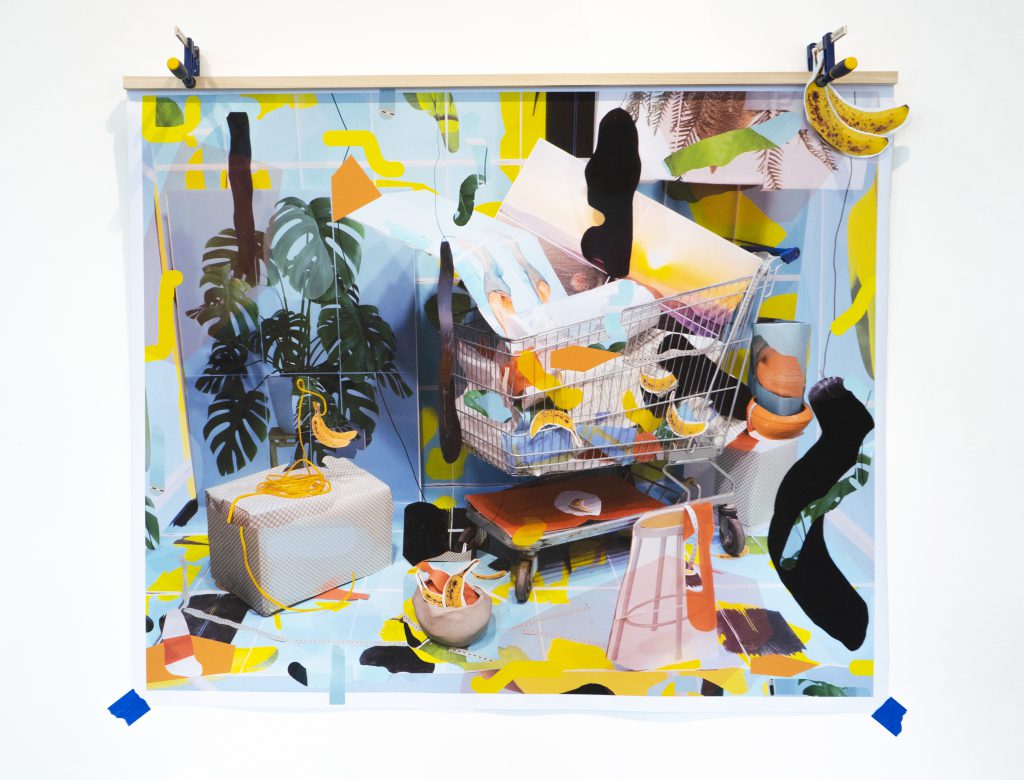