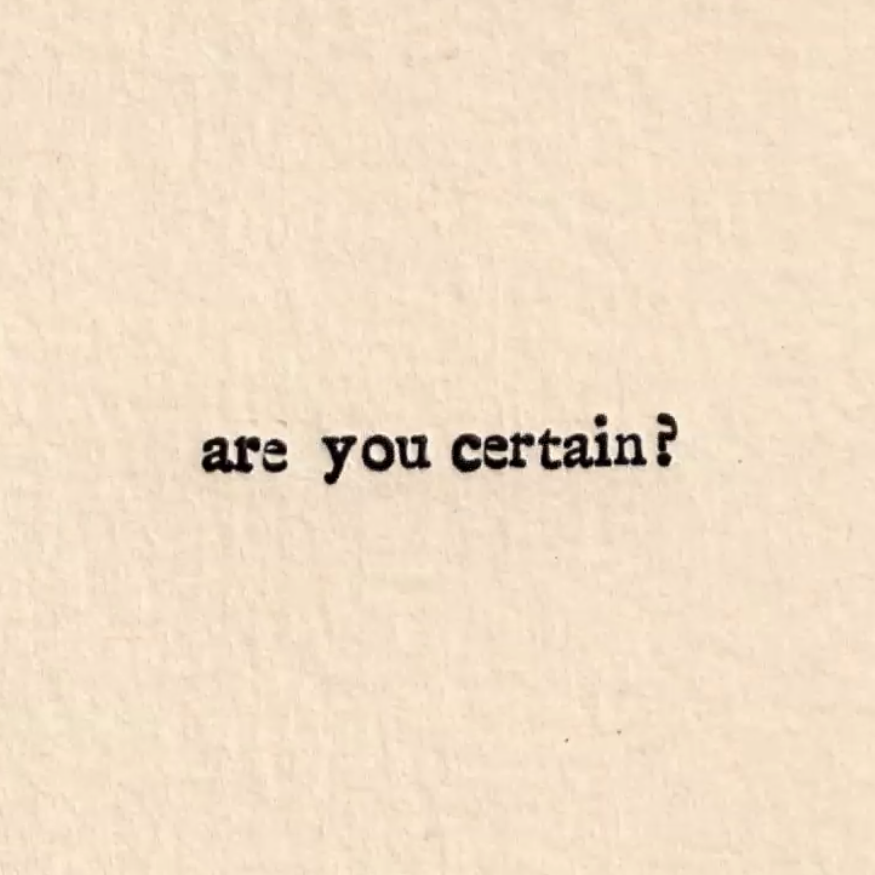 We were inspired this week by Alyson Provax’s contemplative practice!

Alyson Provax lives and works in Portland, Oregon. She is interested in loneliness, uncertainty, memory, and the other small but powerful specifics of living in our times. Her formal training is as a printmaker and she works in letterpress. Her work has been described as “printmaking disinterested in the perfection based traditions that exist as a form of exclusion.” Within those experimental uses of traditional tools she often uses the potential for repetition as a drawing tool, creates original works by manipulating the printed image, or uses physical printed pieces as stills for animation, reproductions into books, blankets, posters, stickers, and billboards. She has shown regionally at Archer Gallery, Agenda, Carnation Contemporary, Wolff Gallery, Upfor Gallery, LxWxH/Bridge Productions, The Vestibule and the Whatcom Museum, nationally at A.I.R. Gallery in New York, Woman Made Gallery in Chicago, Montalvo Arts Center in California, and internationally at the Blueproject Foundation in Barcelona. Her work appeared in articles about artists’ responses to the 2016 election in New York Magazine, Newsweek and ArtSlant. Her work has been published in Poetry Northwest, The Buckman Journal, and Eleven Eleven, and her first book was published by Volumes Volumes in 2019. She has shown temporary public art installations in San Jose in 2020 as part of Montalvo Arts Center’s ‘lone some’, in Portland in 2019 as ‘something nameless’ and Seattle in 2018, as part of Vignettes and Gramma’s project ‘a lone’. 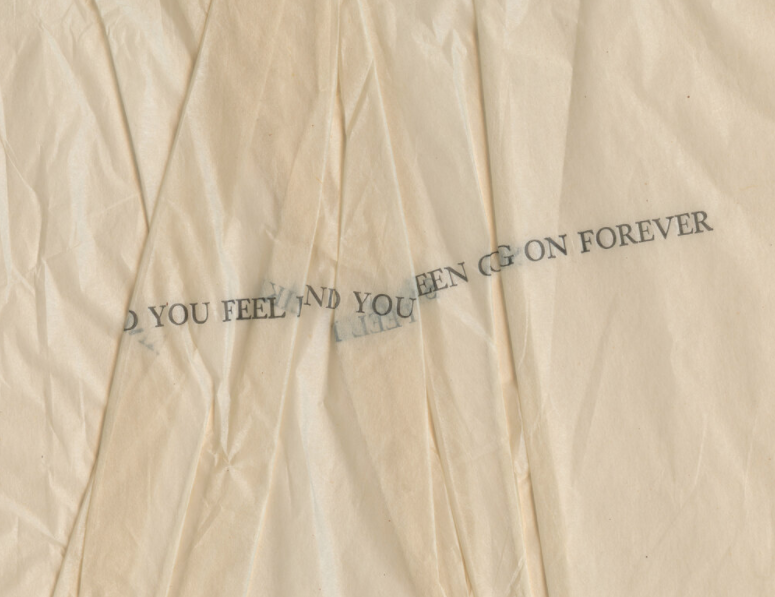 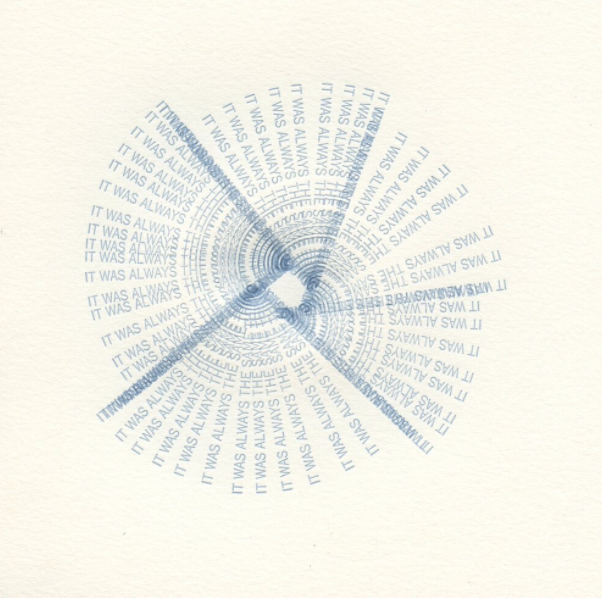 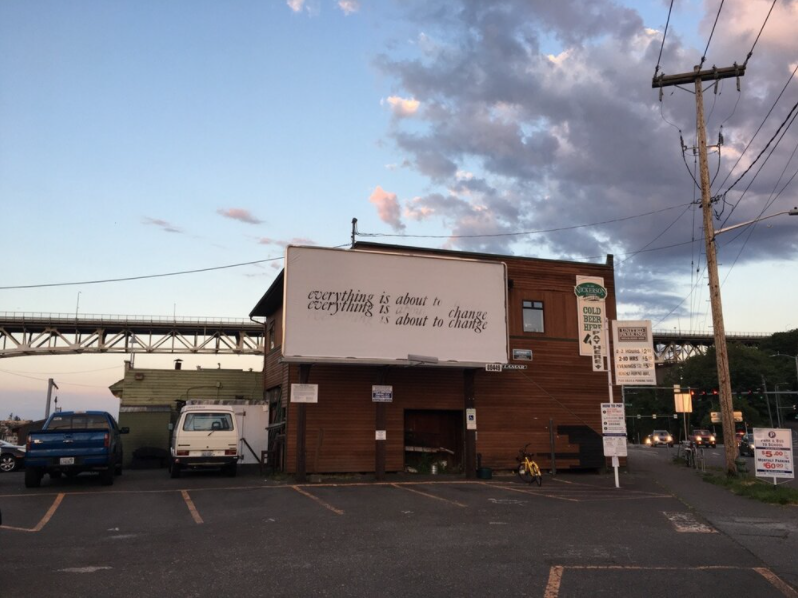 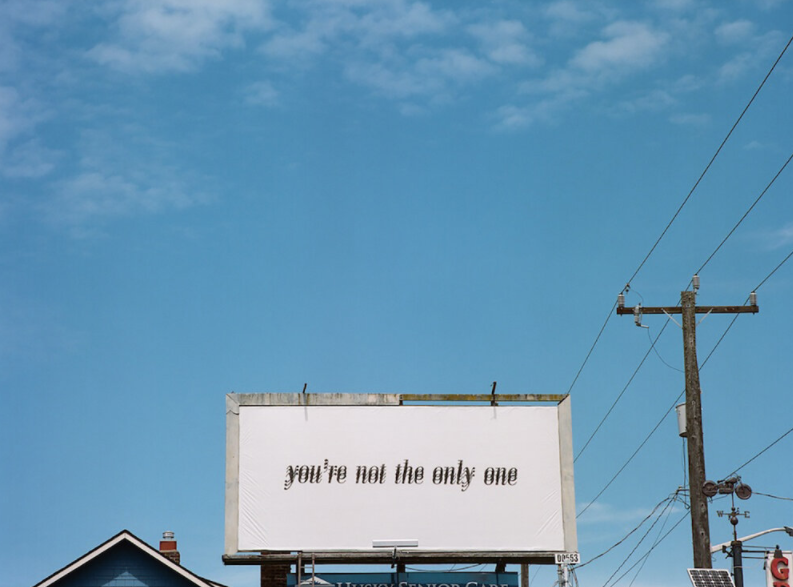 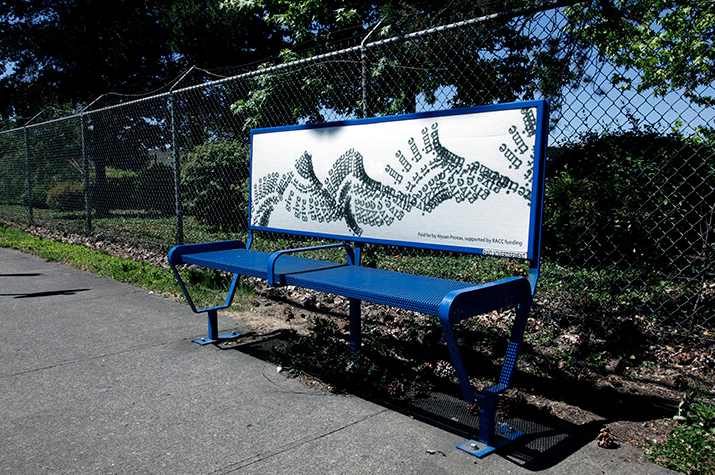 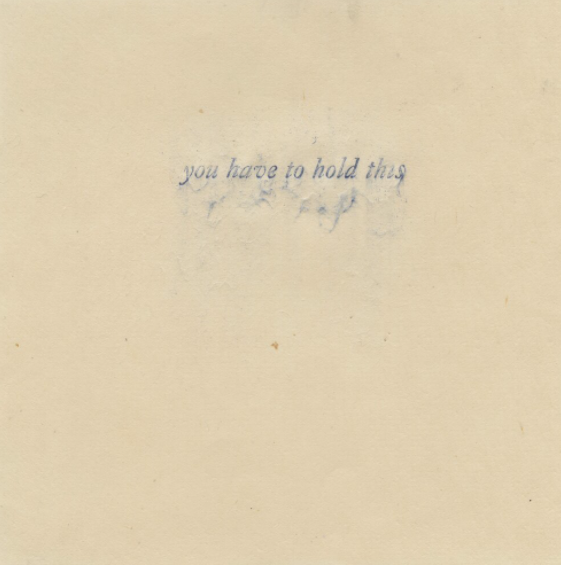