Born in Westchester California, Steve Brown began exhibiting in San Francisco’s Mission district during the late 90s. He then retreated to the mountains of North Carolina for the first decade of the 21st century, where he concentrated on life performances and sound. His paintings and videos have often been concerned with the performative creation of new realities. He has been featured in exhibitions at Mark Moore Gallery (Los Angeles CA), Scene/Escena and Adobe Books (San Francisco CA), The Asheville Art Museum (Asheville NC), Ditch Projects (Springfield OR) and Disjecta (Portland OR). He has contributed to such publications as Great God Pan (Los Angeles CA) and Pazmaker (Mexico City MX). 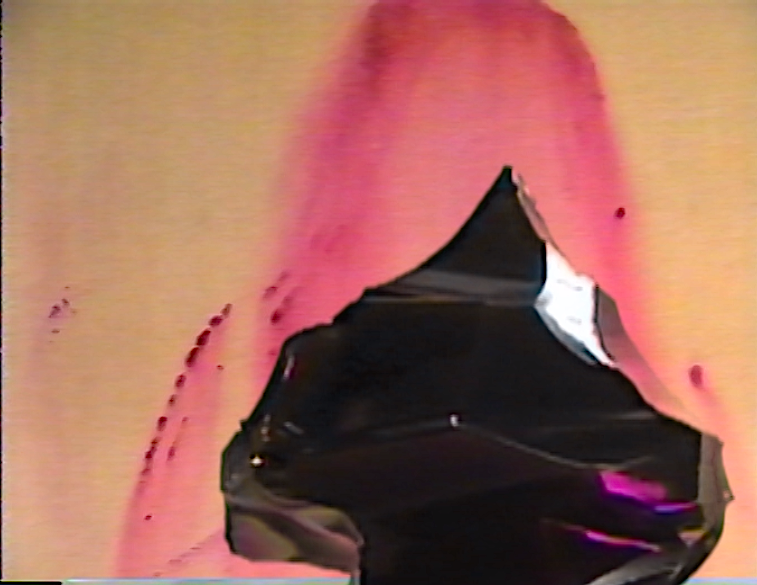 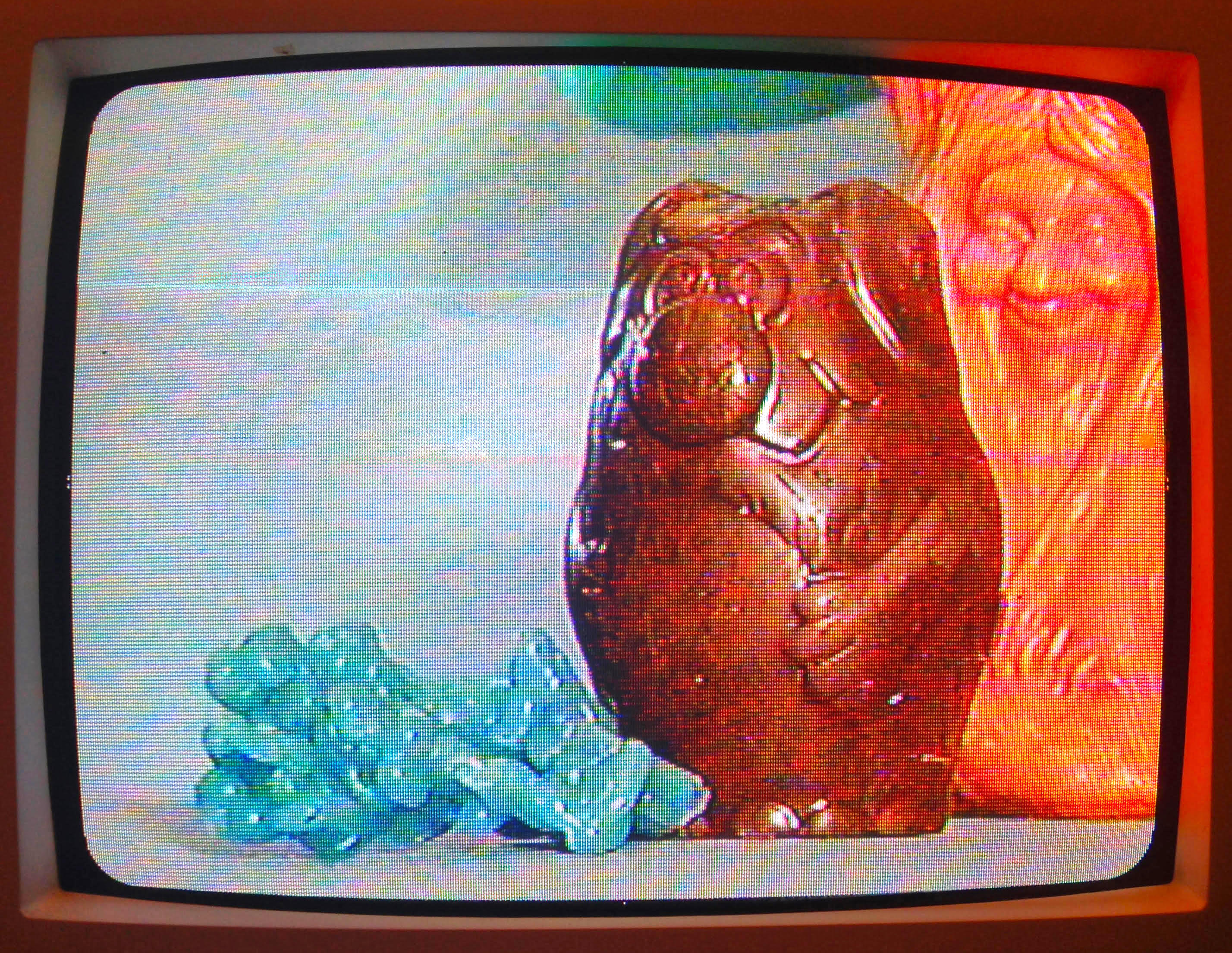